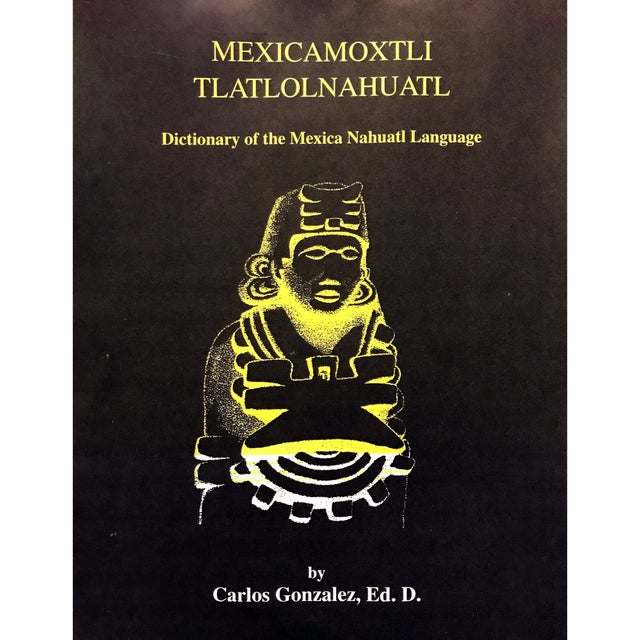 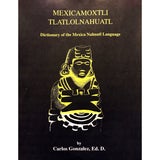 Few people are aware of the many expressive and diversified languages once spoken on this continent of North America by its Indigenous People. Some are still spoken as a first language, and others unfortunately, have been lost forever through repression, ethnocentricity and ignorance.

The classic language of Nahuatl is one language still spoken on this continent that not only survives intact, but is an integral part of the Spanish spoken here in the Southwest and Mexico. It remains an indelible watermark of our Indigenous heritage and reality. It is an avenue for our familial and intimate communication when we express ourselves from our corazón (heart) y alma (soul).

Those unfamiliar or unaware of the Nahuatl language and its usage in Spanish or English, more often than not regard it as a colloquialism or even "bad Spanish" and actively discourage its usage. Yet Nahuatl is one of, the classic languages of the world!

Hopefully, the exploration and usage of this small dictionary will help to open hearts, instill pride, and promote the resurgence of true indigenous identity.